In the world of sales & marketing, it’s par for the course to live in a state of feigned vocabulary comprehension. New acronyms are created more rapidly than the expansion of the universe and misnomers are more abundant than outrage on Twitter.

An example where this has become frustratingly clear is with the term “personalization”.

The basis of this confusion is nowhere more apparent than directly in Wikipedia. The definition for personal is, “of, affecting, or belonging to a particular person”. Add the suffix, and personalization is defined as, “consists of tailoring a service or a product to accommodate specific individuals, sometimes tied to groups or segments of individuals”. So, it could mean a specific person or a bunch. Singular or plural? Nope, it’s both. That is about as clear as charcoal toothpaste.

When “personalization” first began popping up, it was associated with dynamically swapping explicit like a name, email, etc. This has been known as dynamic fields or custom fields. The idea manifested itself in situations such as, if I were going to send out 100 emails/messages and I would like to address each receiver by their name, I need a way to automatically update the name field with the receiver’s actual name. The result was a message that was slightly customized, or shall we say “personalized”, for the specific receiver. Now, this would appear to fit the bill of “personal” or at least specific.

While I have not spent much time searching for the origin of the aforementioned terminological muddling, I have the sneaking suspicion it originated with the introduction of machine learning and recommender systems. For those unaware, the oversimplistic idea behind a recommender system is to find patterns in data associated with what a consumer has liked in order to predict what a similar consumer may like. The keyword here is “similar”. Similar is far from a synonym for specific, yet “personalization” is the term used for many of the products that perform this exact functionality.

While dynamic fields have proven powerful, recommender systems are behind many of the best experiences of our time. As far back as 2013, there have been claims that nearly 35% of Amazon’s revenue was generated by their recommendation engine. Recommender systems uncover patterns and similarities that humans have never been able to comprehend.

The last 384 words may seem a trivial argument, but it’s an issue we see on a continual basis at Bellwethr. These two concepts are often treated synonymously while they are not. Worse yet, one is heinously simple while the other involves an evolving and far more powerful technology that delivers an entirely different dimension of outcomes.

A lesser-known problem to address here is that in the age of concern over privacy, “personalization” emboldens the feeling that we are graciously partaking in an invasive new form of witchcraft (e.g. “they’re watching me”). This is entirely counterintuitive as machine learning models and/or recommender systems are negatively impacted by data that is unique or specific. A machine learning model would not benefit in the slightest from a unique identifier (e.g. name or customer id). In fact, unique identifiers are typically detrimental to a machine learning model. As its label suggests, it’s unique or singular, therefore there is no similarity or information to be gainedIn the grand scheme, this may still appear to be a frivolous use of bits, yet, in a recent discussion with the CMO of a Fortune 500 company, it became necessary for me to resolve this very misconception. This leads me to believe that the fallacy is farther spread than one may assume and is likely resulting in a loss in value that far exceeds the price of a few cases of choco tacos.

While the label “recommendation” isn’t necessarily ideal for all the scenarios the technology is used it is, in fact, more closely aligned with what is actually happening behind the scenes. It has been our conclusion here at Bellwethr that while personalization is indeed more satisfying to the ears, and the term being used ever more frequently in the industry, it’s simply not helpful and even detrimental to those who look to benefit from it. While we’ve used it in the past, we hope it sustains a quick death, leaving a fine case of lucidity in its wake. 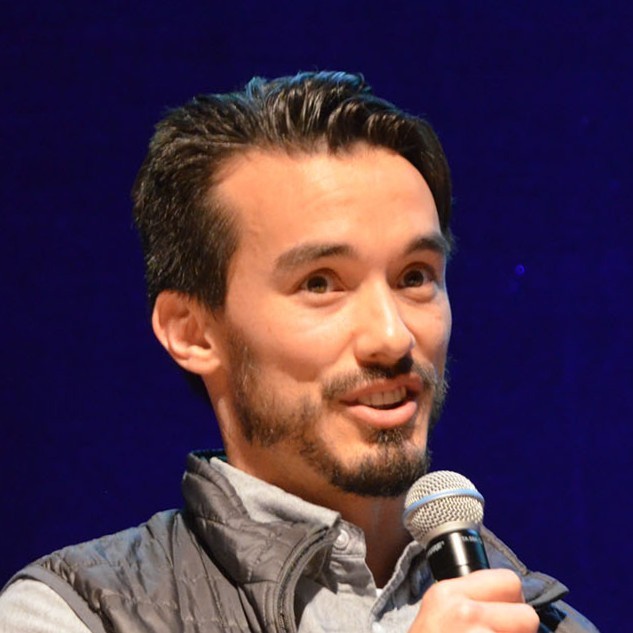 Founder and CEO
view All Posts

Voluntary vs. Involuntary Churn: Tips for Fighting Both and Increasing Retention

Thank you! Your submission has been received!
Oops! Something went wrong while submitting the form.

Get more out of Bellwethr

Thank you! Your submission has been received!
Oops! Something went wrong while submitting the form.

The Big Secret About Winning Back Former Customers

Voluntary vs. Involuntary Churn: Tips for Fighting Both and Increasing Retention

The Impact of Coronavirus on U.S. Businesses

The State of Customer Cancellations 2020